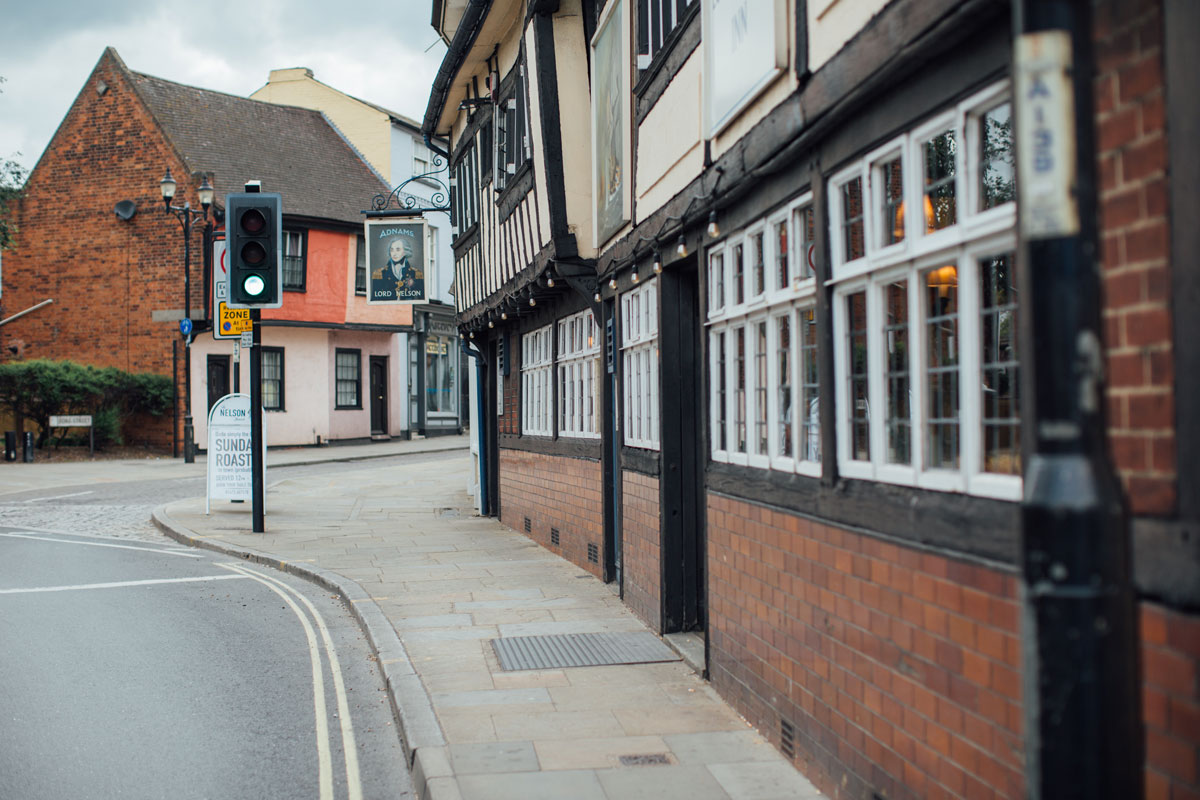 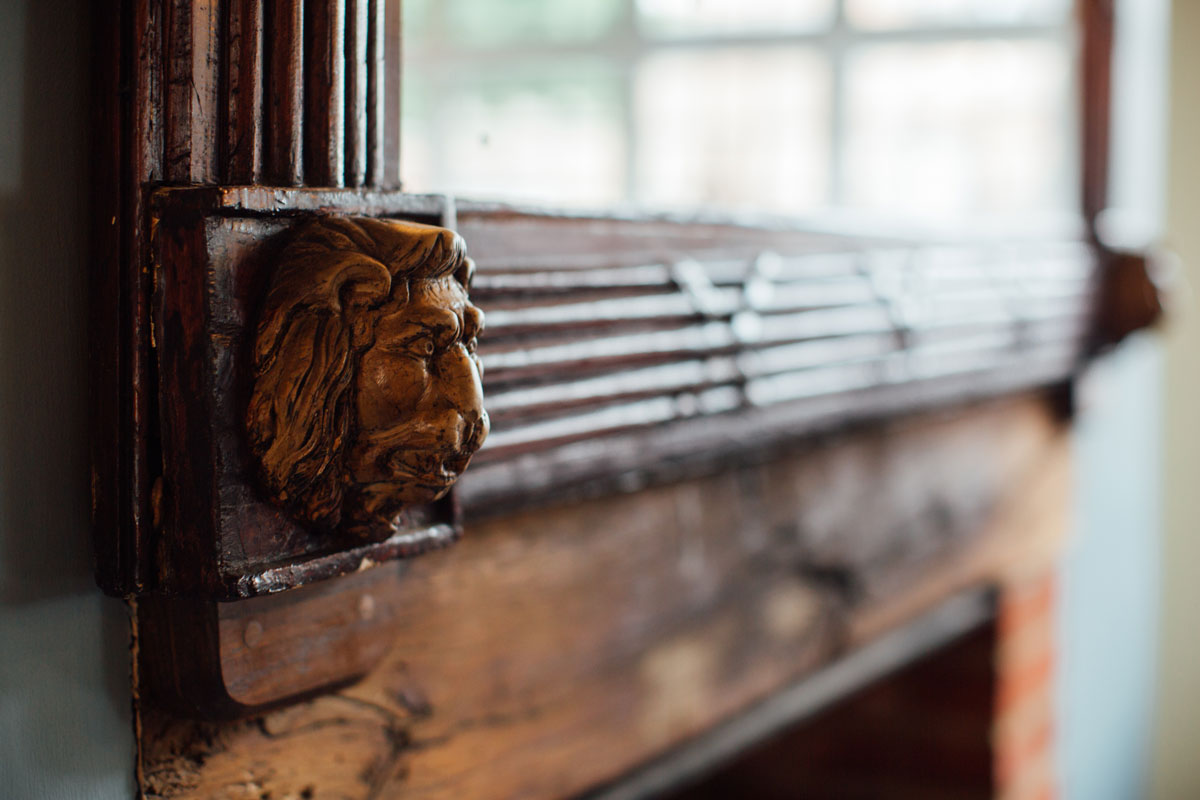 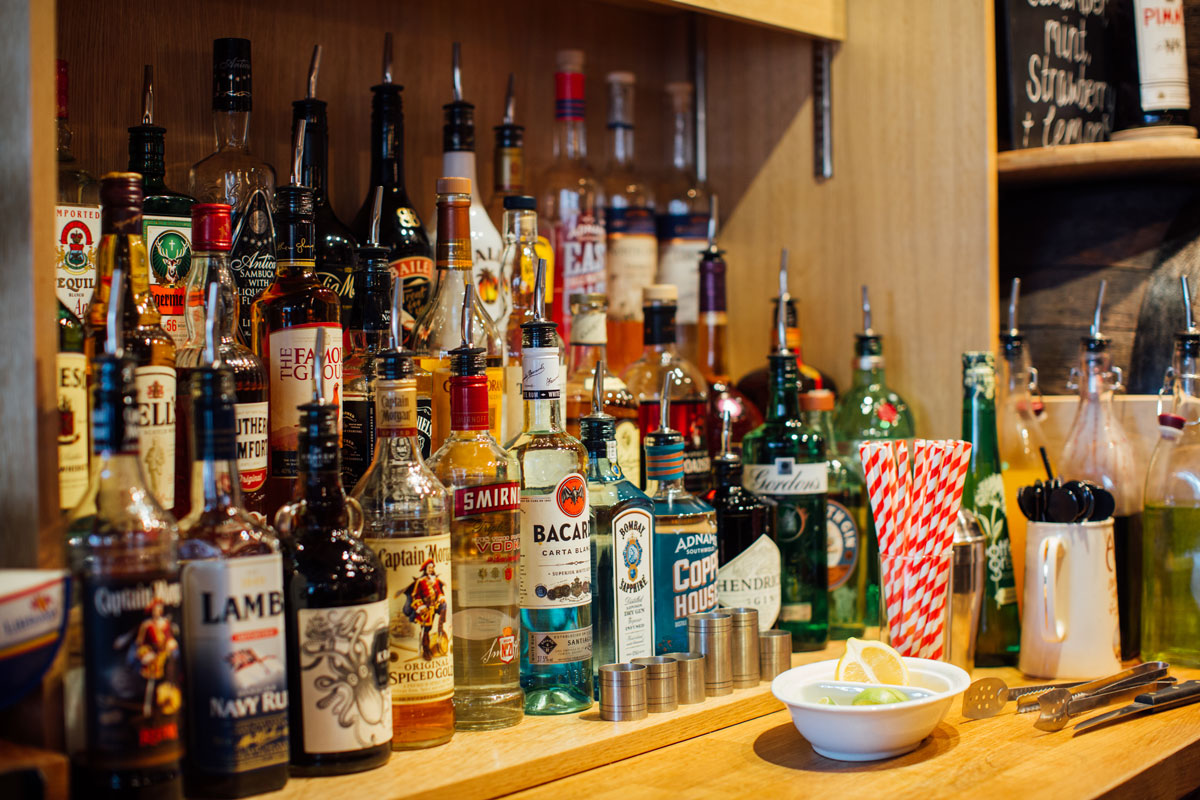 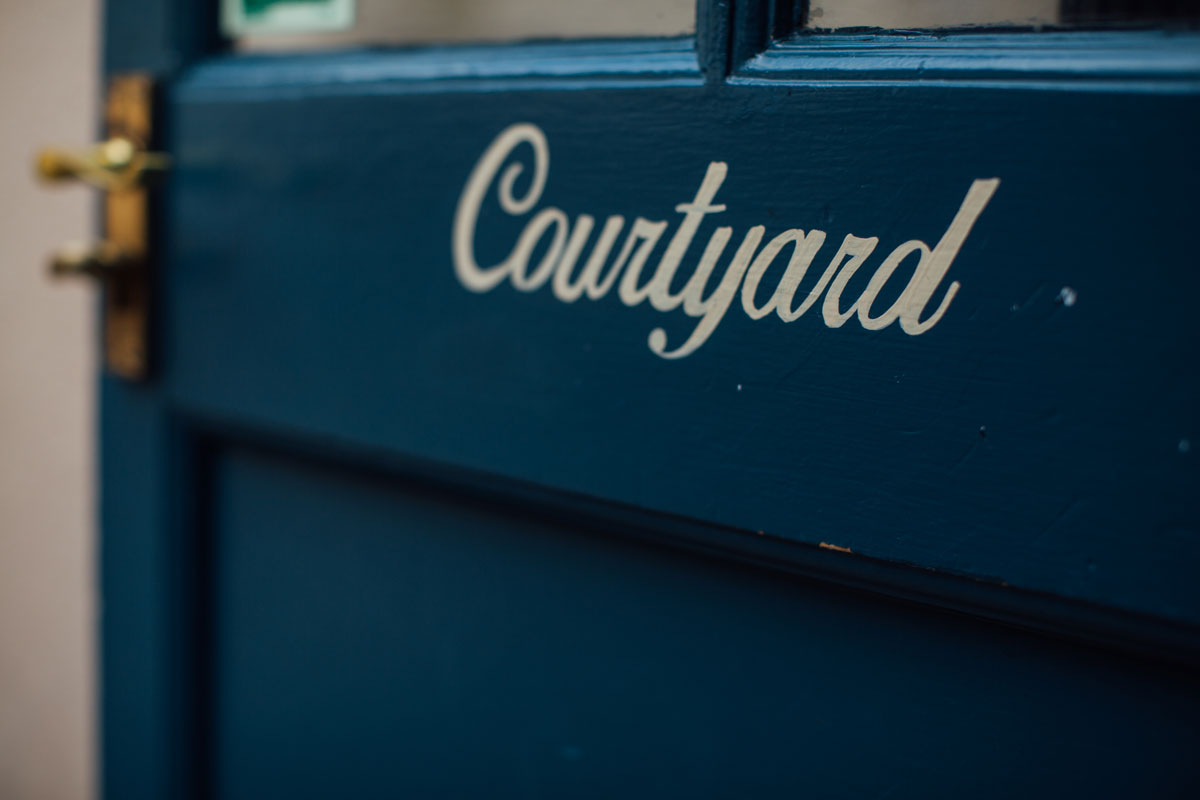 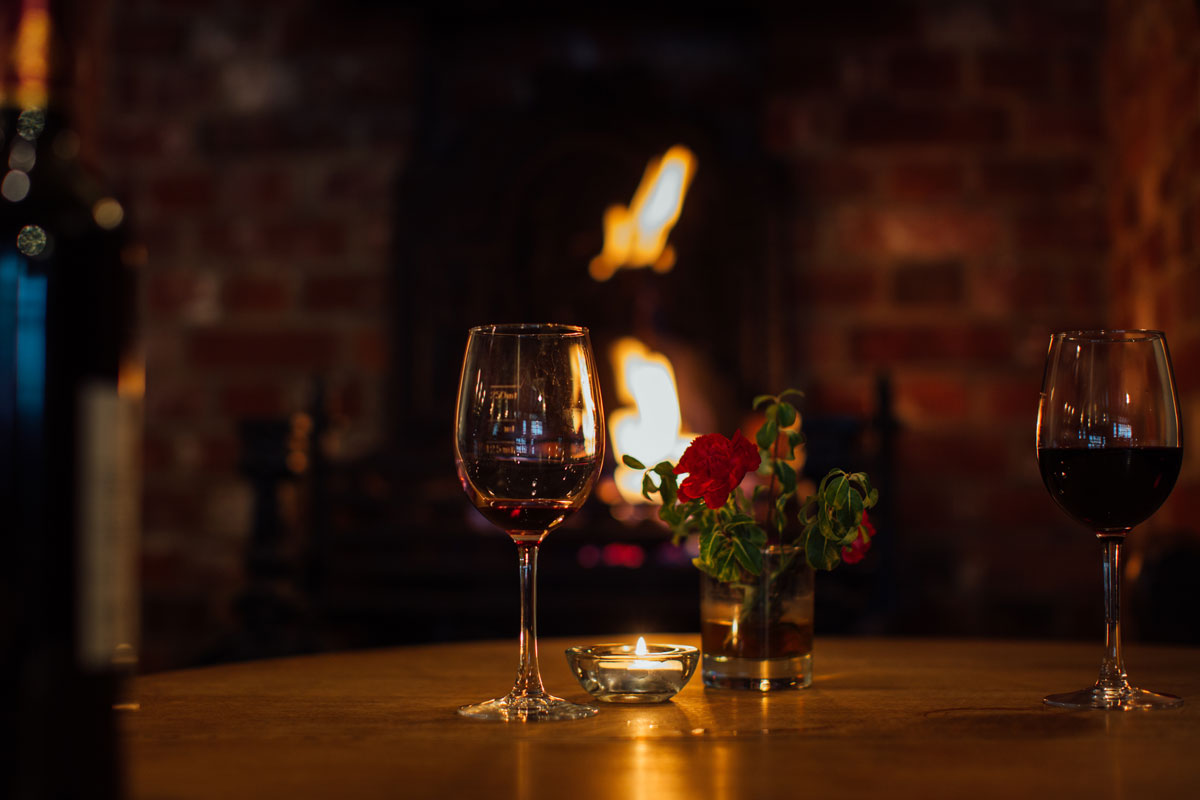 Welcome to The Lord Nelson
also affectionately known as The Nelson

This historic pub has undergone many changes during its long life and now with us, Tom and Josie, as the new landlords at the helm our vision it to return to its traditional roots as a good old fashioned traditional pub!

That said we do plan to make some changes – a fresh new menu, wider selection of wines and beers including guest beers from smaller independent breweries. Plus we want to bring back a pub quiz and some other events such as an acoustic open mic night. We also plan to slowly and sympathetically restore the fabric, furniture and fixtures of the building and are already making some initial changes which we hope you will like. Hopefully when all finished we will be the country pub in the heart of the town and community.

In keeping with traditional pubs we have our open fires on through the colder months, perfect to finish that walk with the dog and relax with a pint of quality ale. The Pub has a small snug bar suitable for groups of 12-20, it does get booked very quickly so please don’t delay. During the summer our Courtyard garden is a real sun trap offering a sheltered space to relax late into the evening.

We thank you for your support through this period and look forward to getting to know customers old and new and share a pint or two along the way!

History of the Lord Nelson

The Inn standing on the historic north east side of Fore Street, opposite the east end of Salthouse Street, was not always known as the Lord Nelson. Until sometime between 1790 and around 1805 it was called the Noah’s Ark, which was often abbreviated to Ark.

The earliest reference to the Noah’s Ark is 1672, during the reign of Charles 11, when the local Headboroughs (head of the administrative district) ordered William Stephens to repair his pavement. The fact that the Noah’s Ark was an Inn rather than just a tavern or alehouse is confirmed by an entry in the borough records of 1696, where a payment to the Landlord is recorded for billeting a soldier or soldiers.

In 1715 the landlord was again in trouble with the Headboroughs when he was accused of having ‘muck’ in the vicinity of his Inn.

An advertisement of 1790 was the last reference traced of the name Noah’s Ark. In 1801 when Lord Nelson was appointed High Sheriff of Ipswich and it is likely that the name was changed to The Lord Nelson around this time in his honour.

The building, originally two timber framed cottages, has been awarded Grade II Listed status by the Department of the Environment. In 1996 the building underwent complete refurbishment in a style appropriate to it’s age and location.

We are looking forward to welcoming you back, we ask that you’re empathetic to our team as we work together to find sustainable ways to serve you and work safely within the changing government guidelines. As part of the new guidance we are implementing the following; 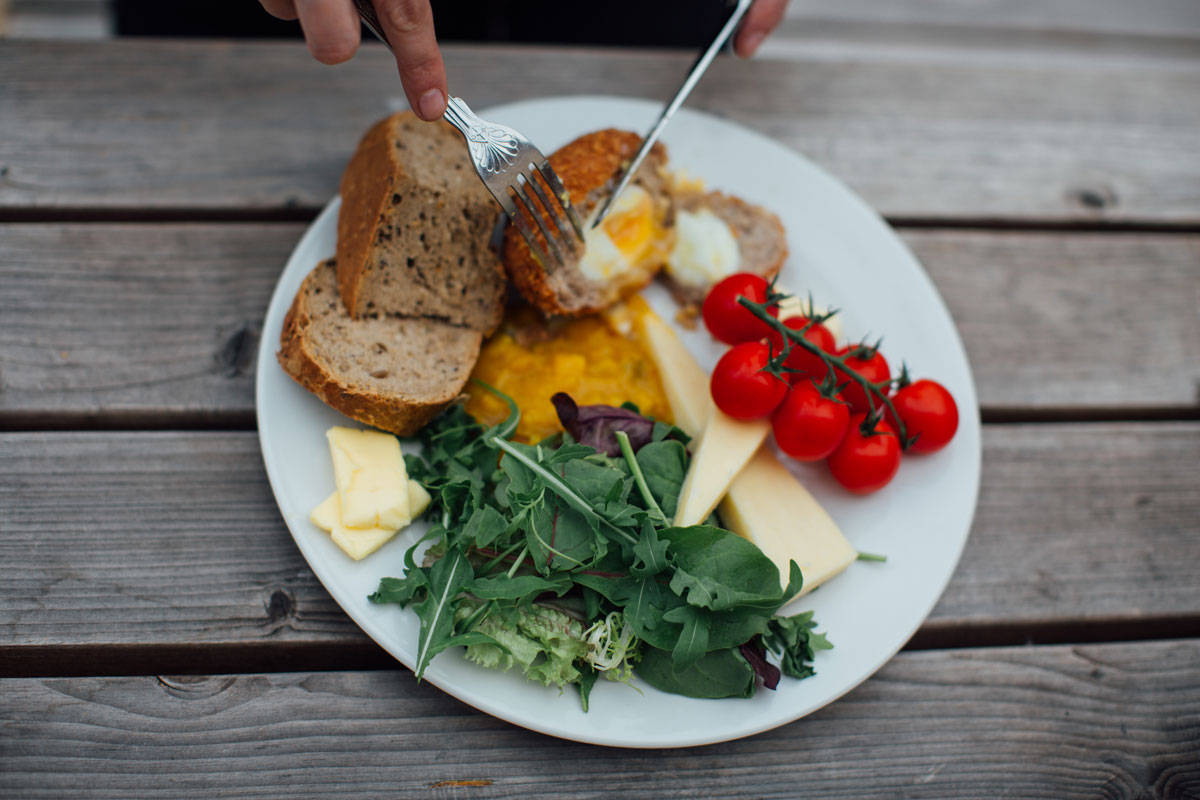 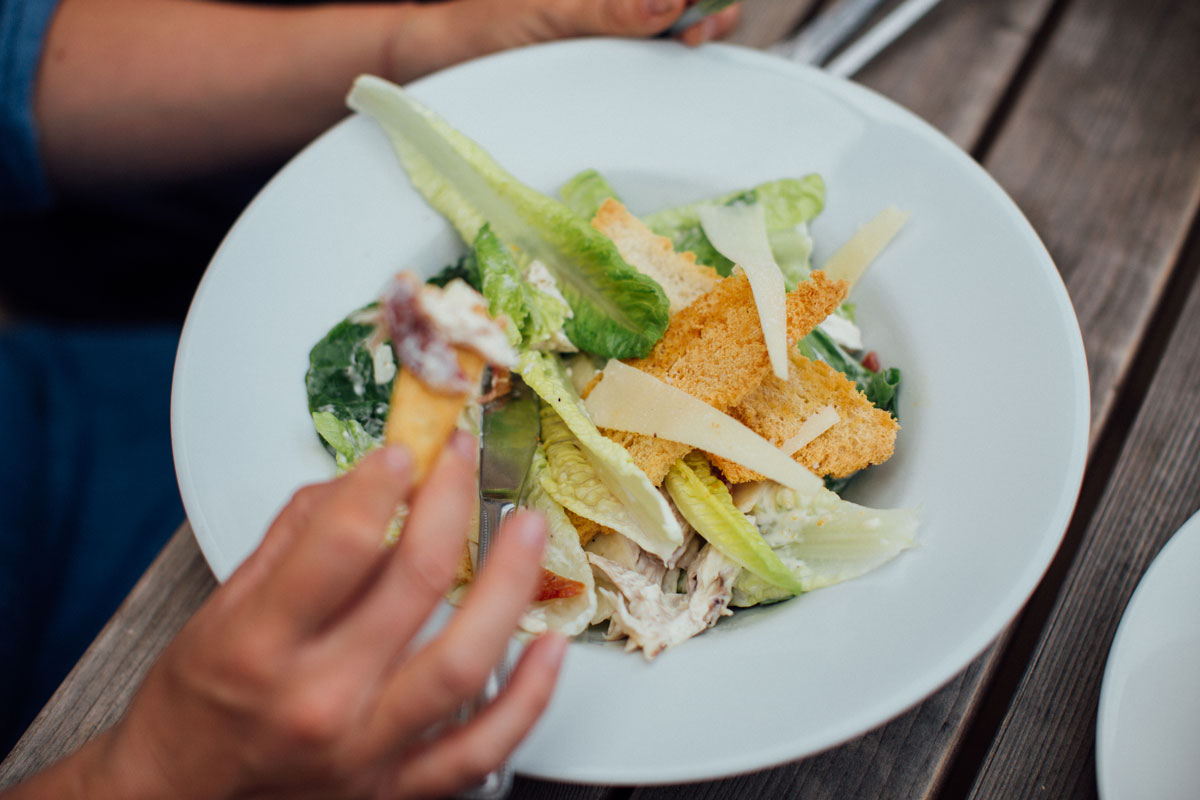 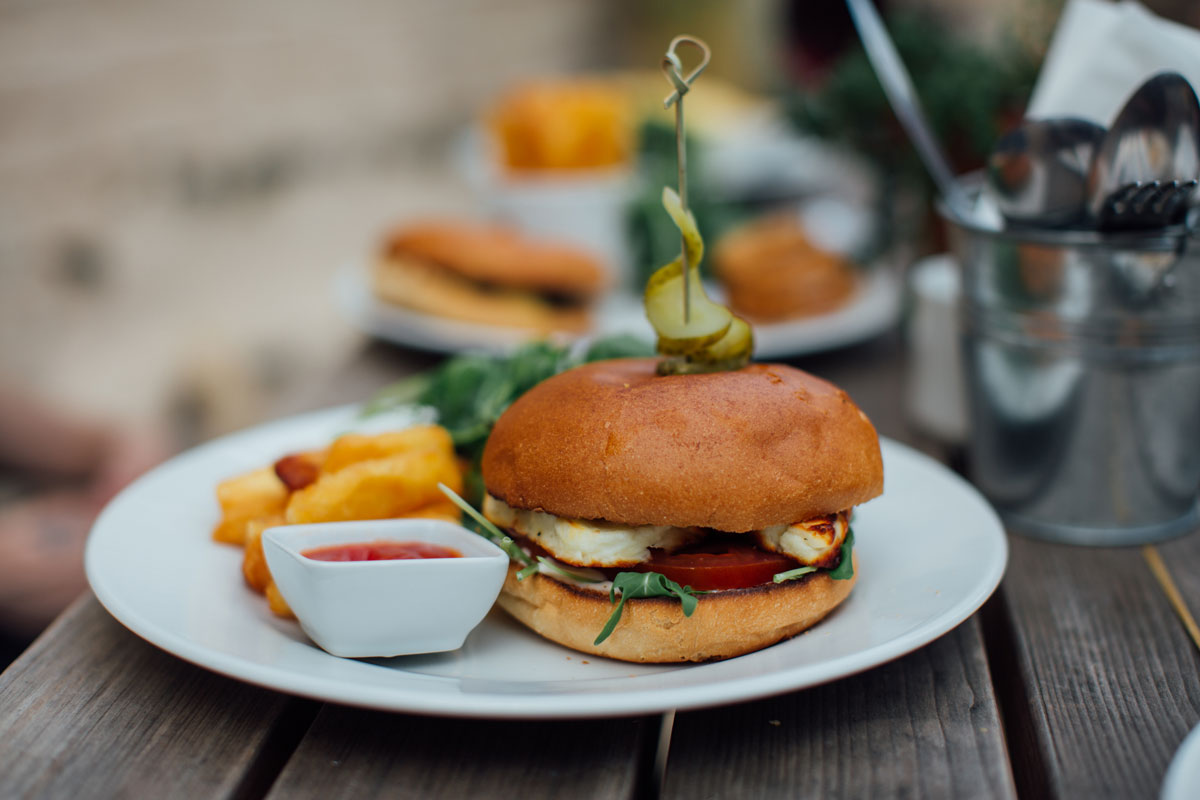 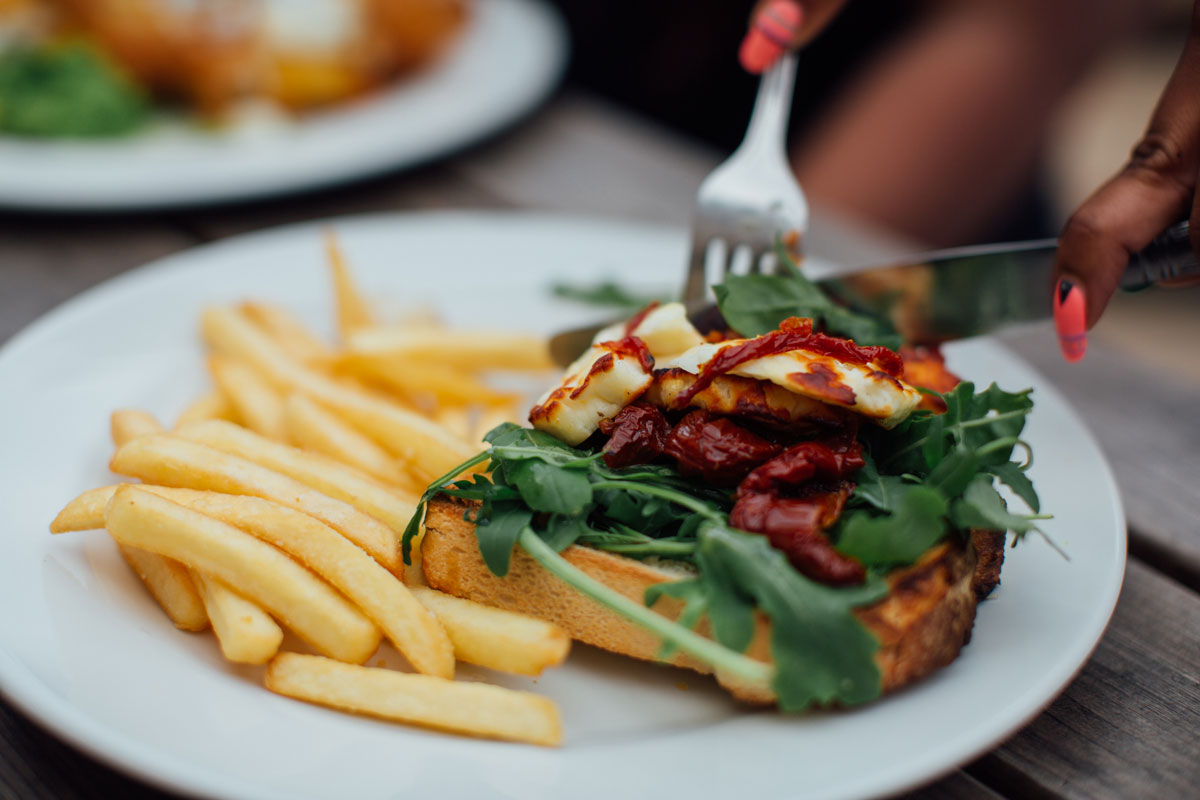 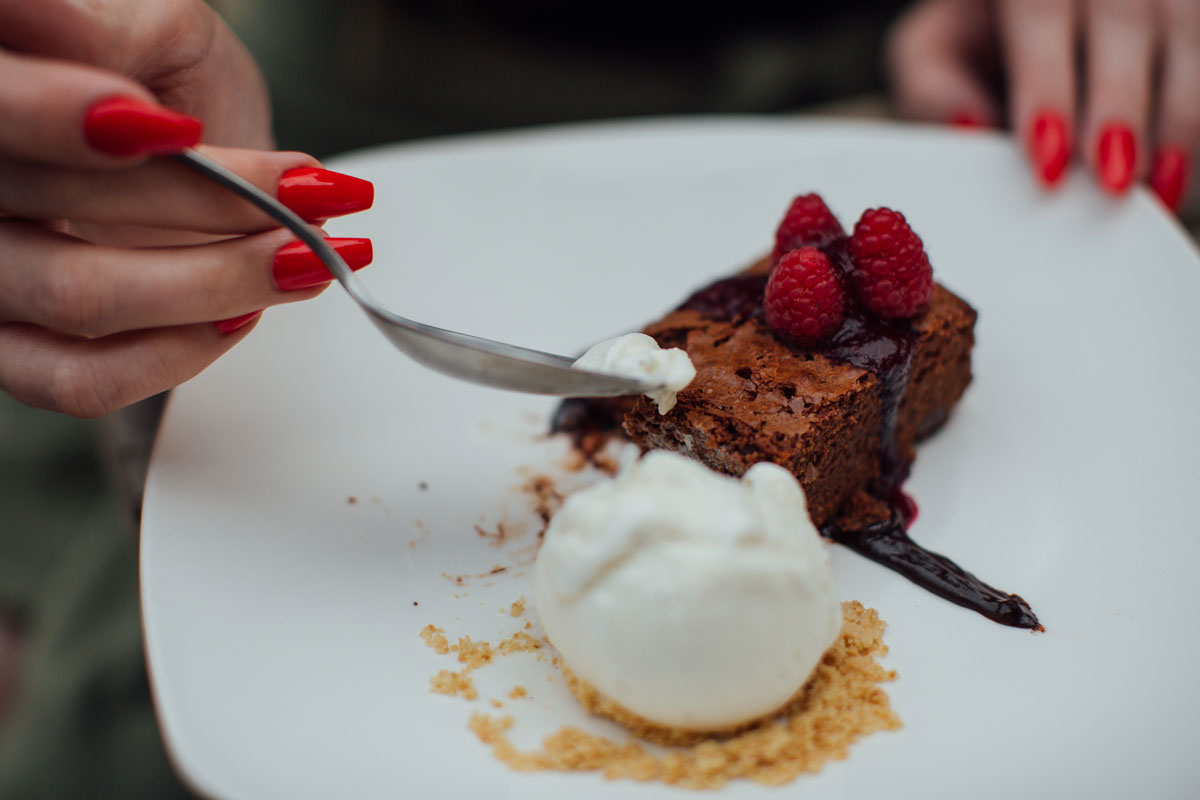 We hope you enjoy your lunch and would love any feedback from yourselves, If you  love it please tell others, if you don’t please  tell us so we can learn.

we cannot guarantee the absence of traces of nuts or other allergens, cheese may be unpasteurised.
– please advise a member of staff if you have any dietary requirements – 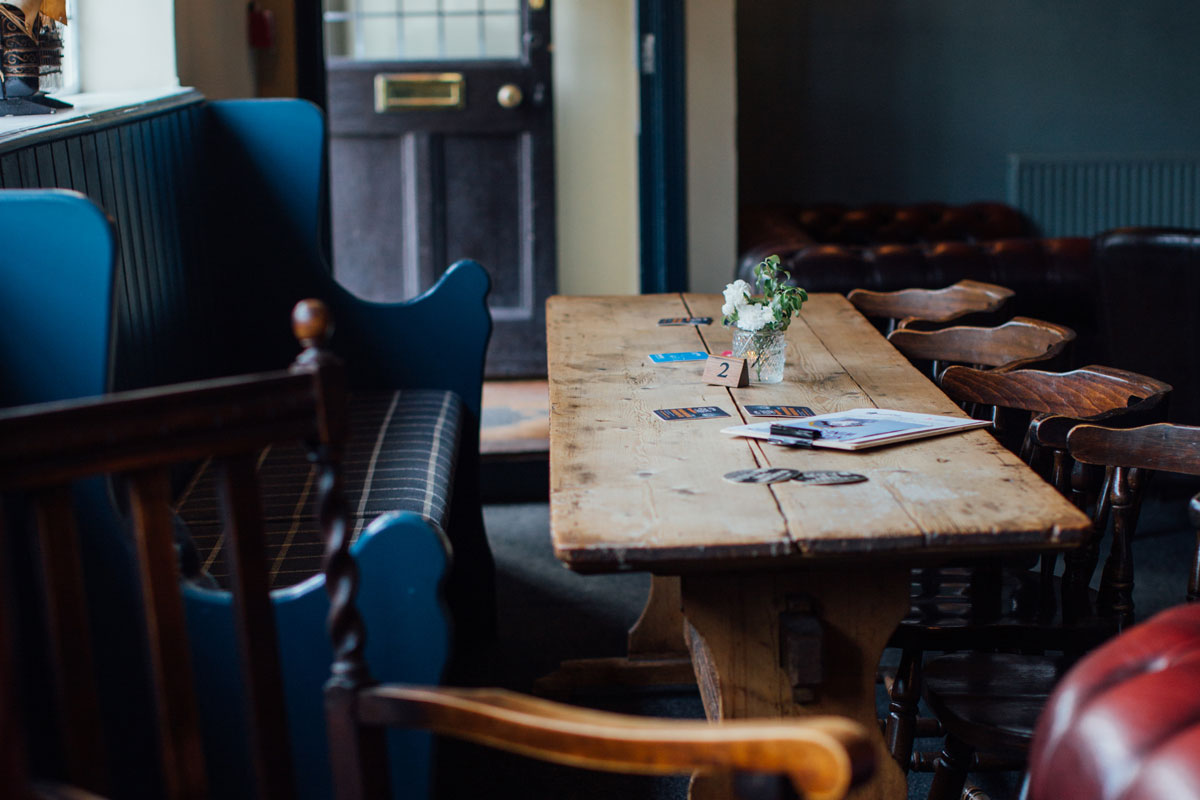 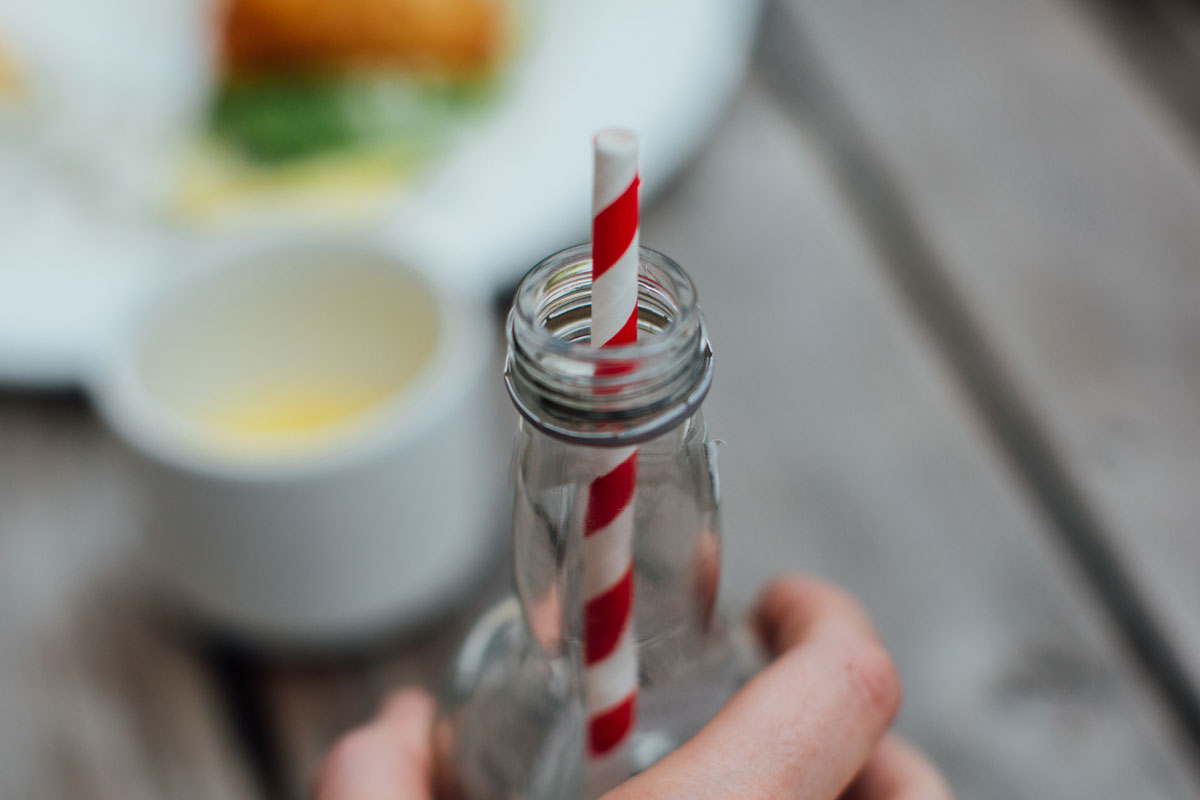 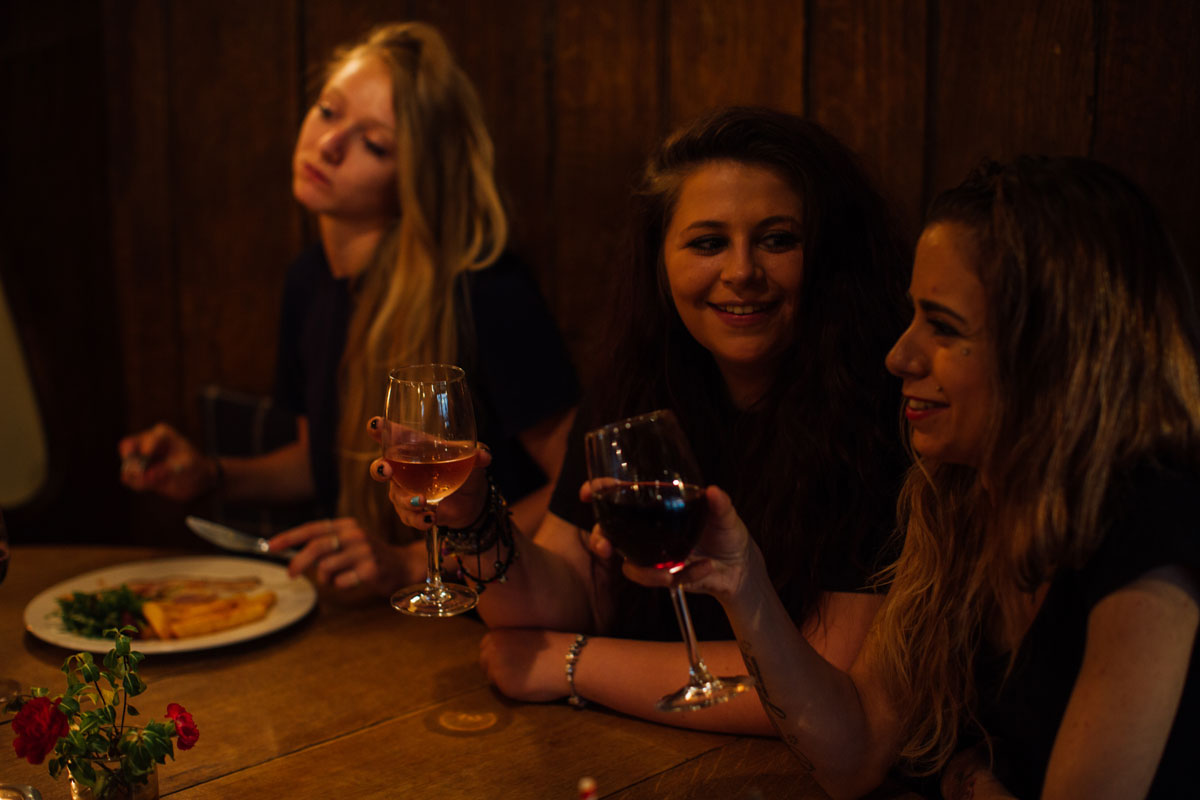 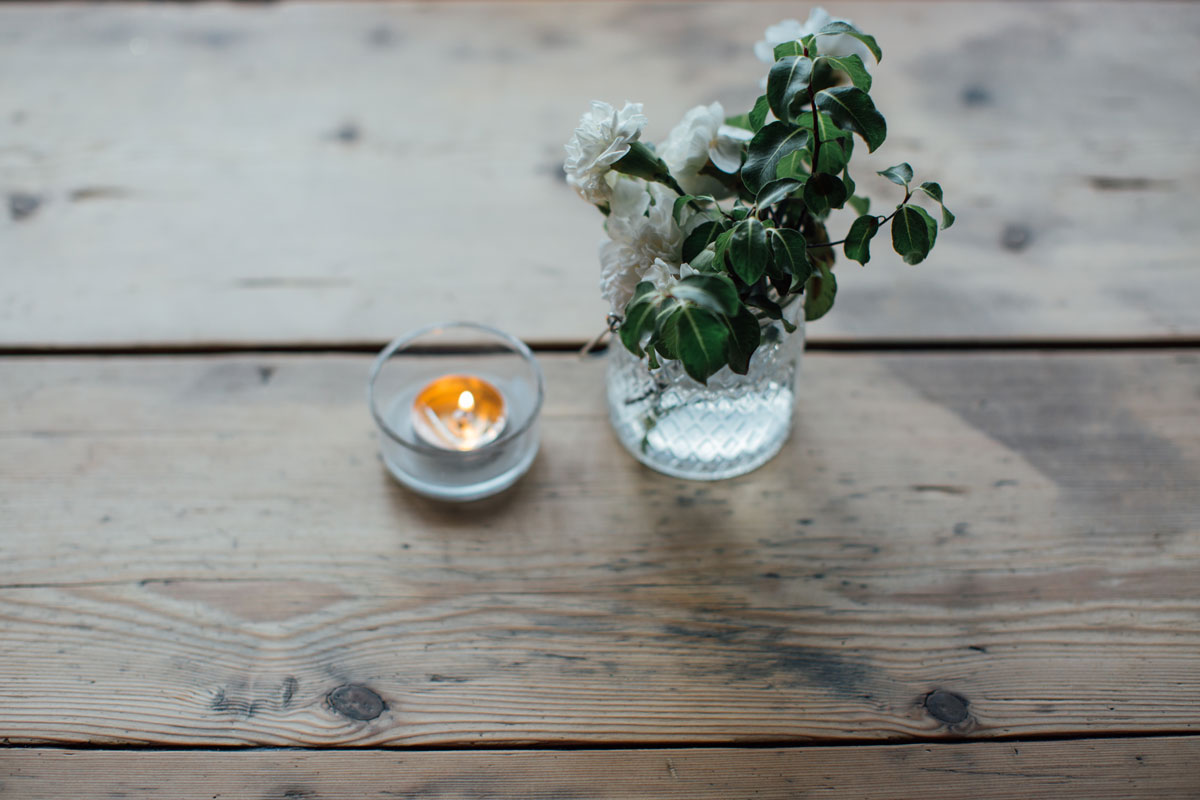 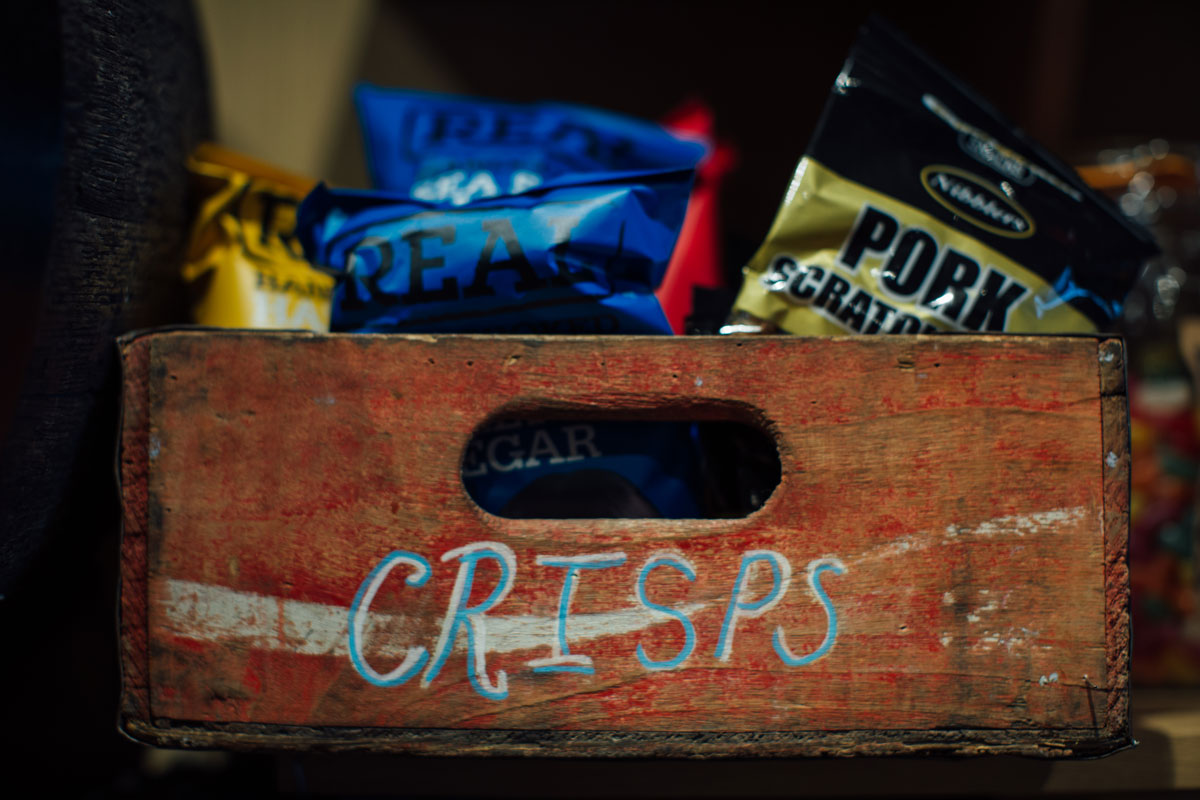 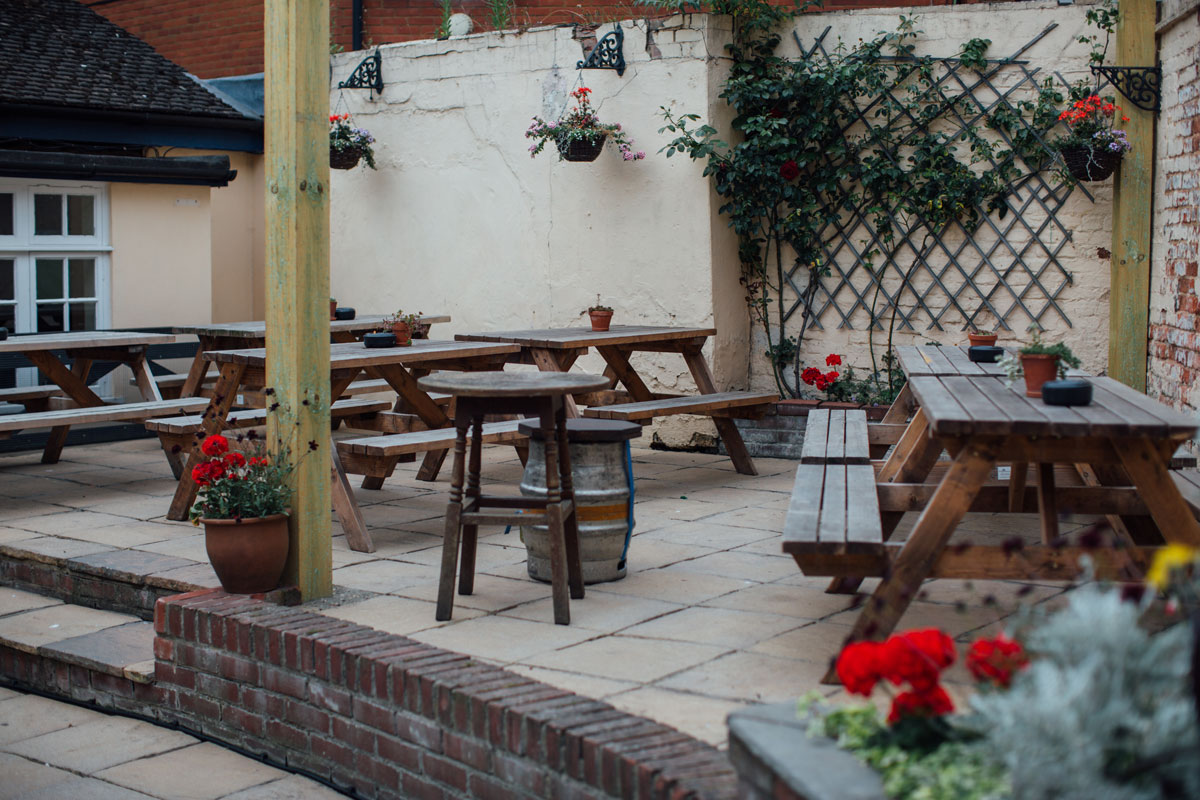 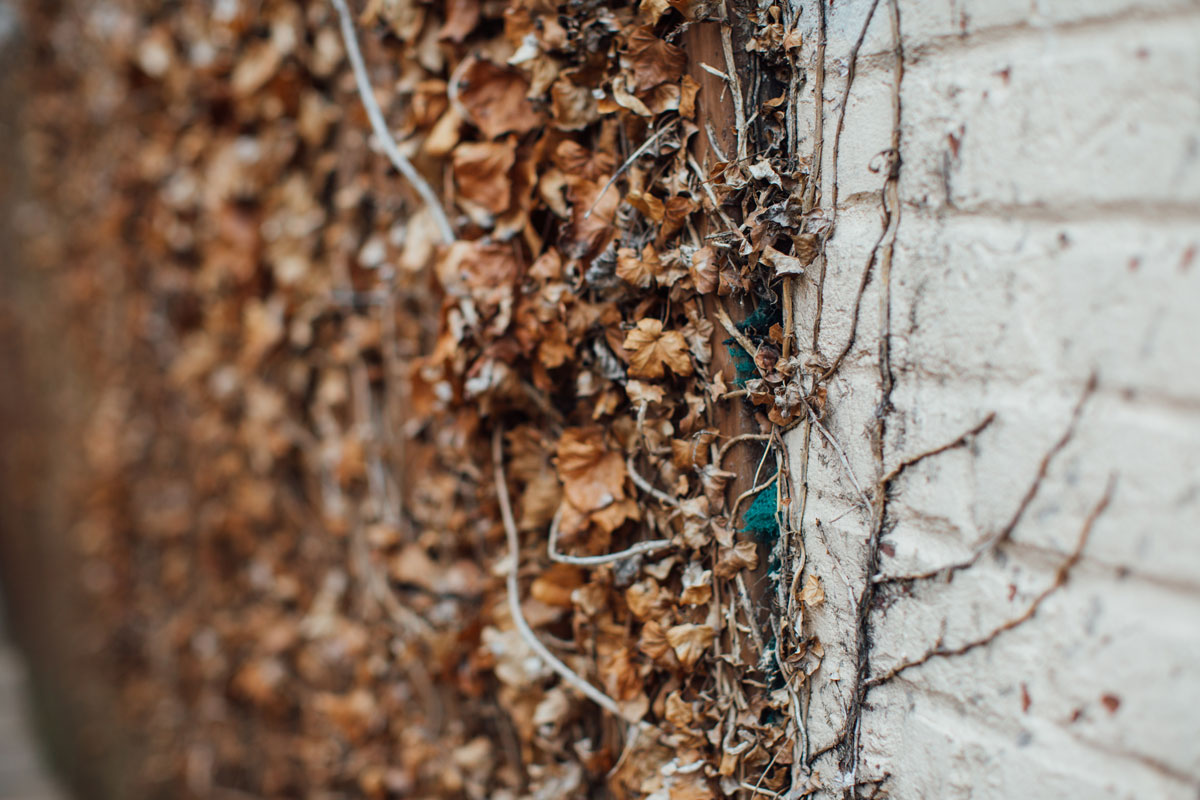 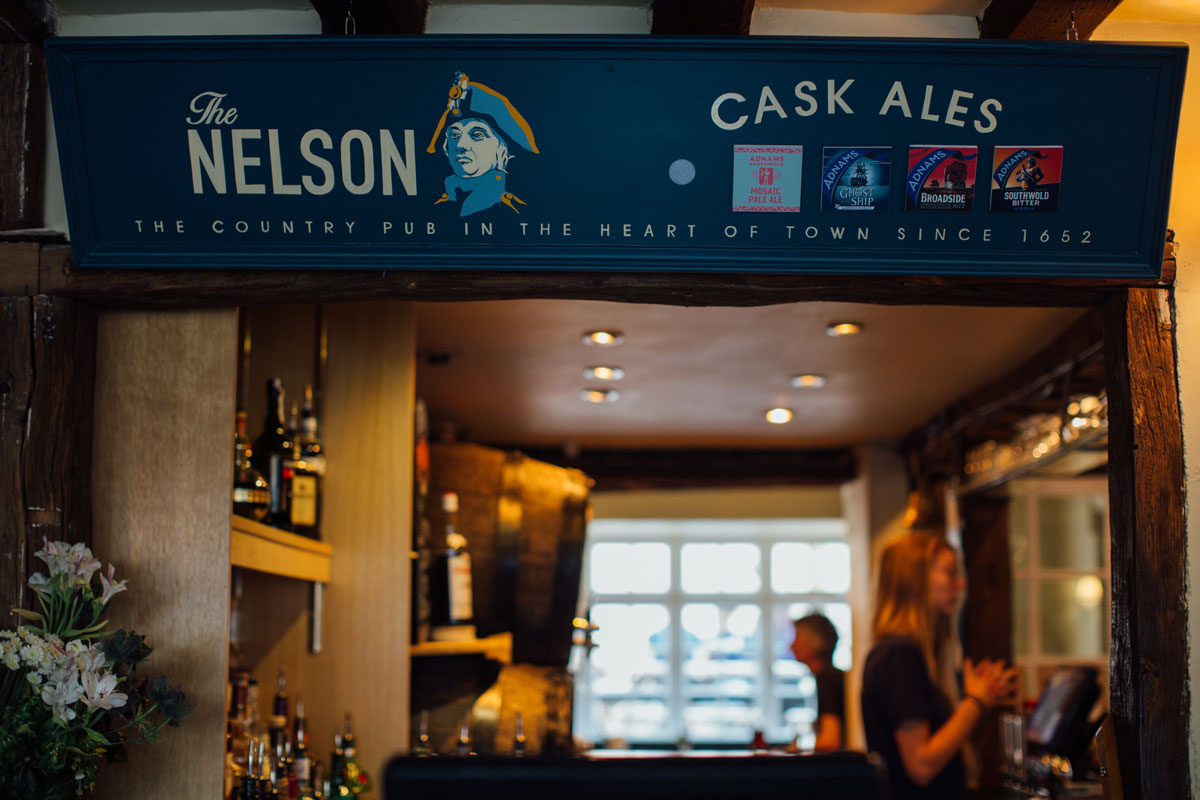 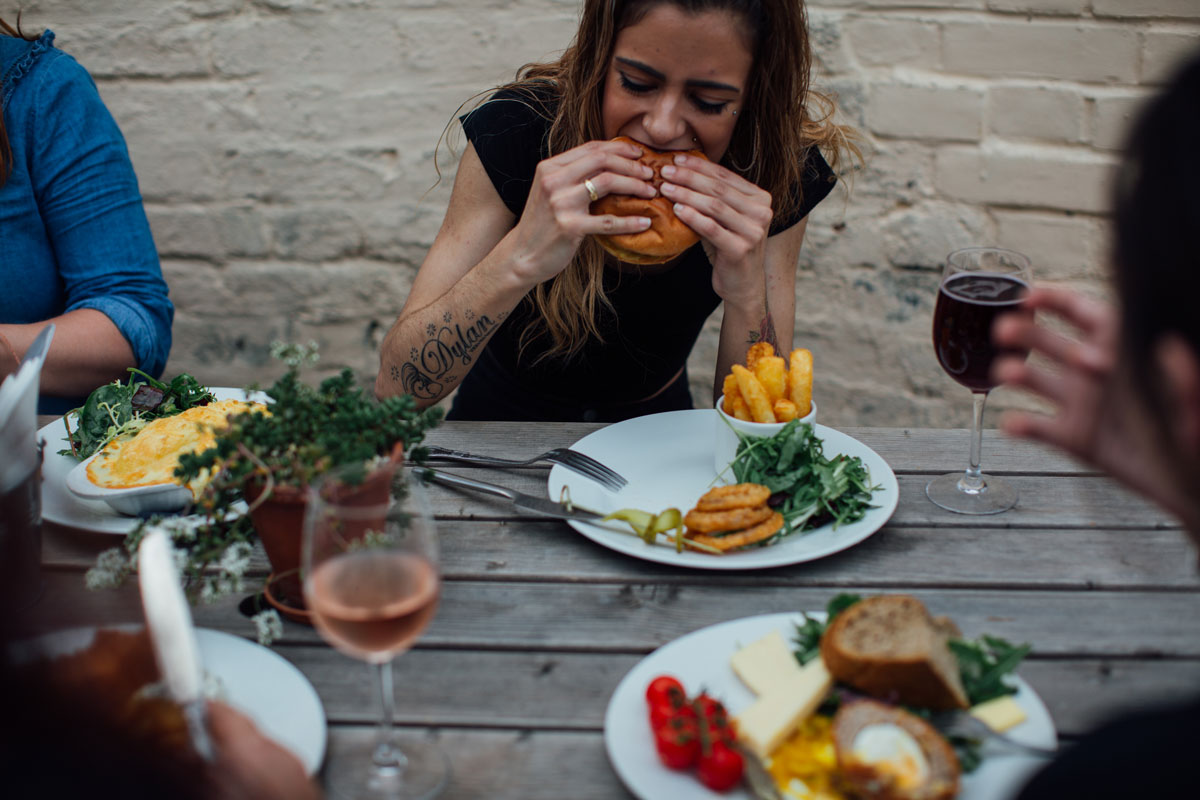